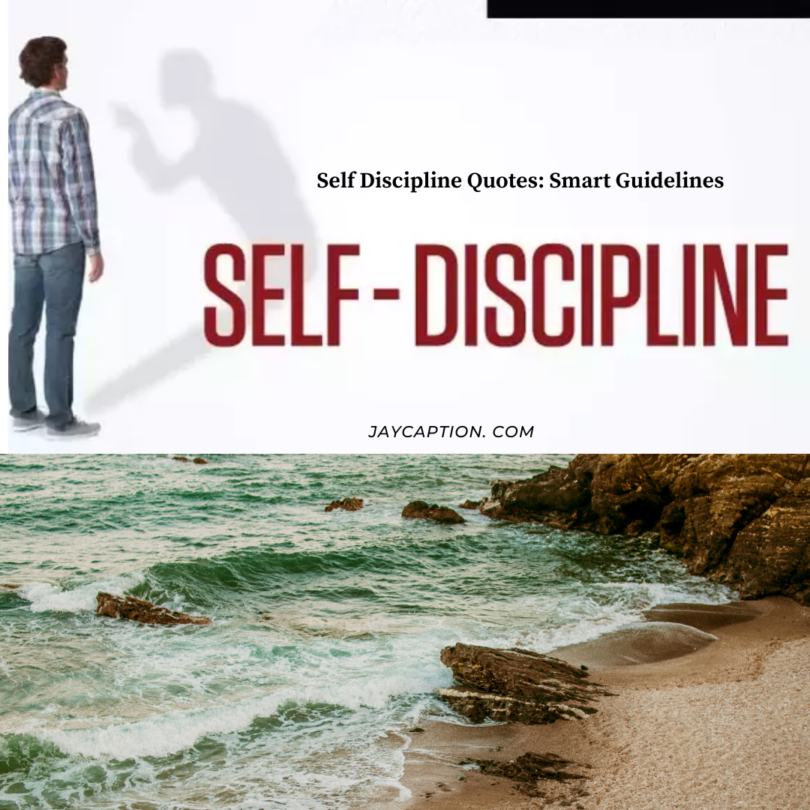 The most important thing to remember about self-discipline is that perfection is not required. Being consistent and focusing on your self-discipline, are the keys to success if you want to improve your chances of achieving it.

To gain self-mastery and discipline, one must work hard, have a good outlook on life. and have a never-say-no mentality. In order to persevere and achieve goals more quickly, whether in the profession, self-health, or other methods to live a healthy, goal-oriented life. It is critical to train your inner self in order to achieve success in all areas and to be at peace with yourself and others. Below are listed the best Self-Discipline Quotes: Smart Guidelines. Taking them once a day will go a long way in building Self-Discipline attributes. 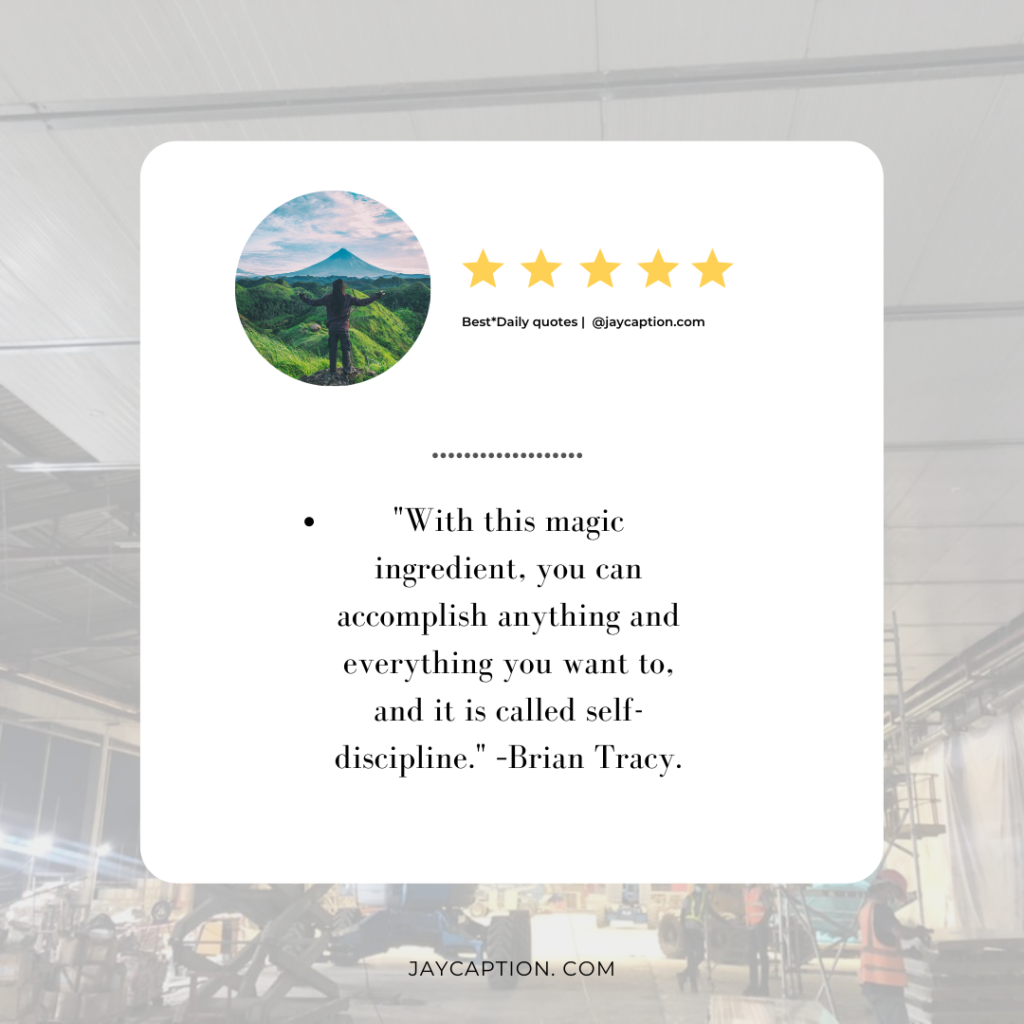 “With this magic ingredient, you can accomplish anything and everything you want to, and it is called self-discipline.” –Brian Tracy. 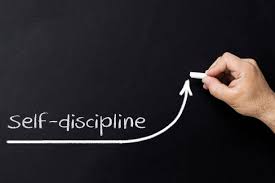 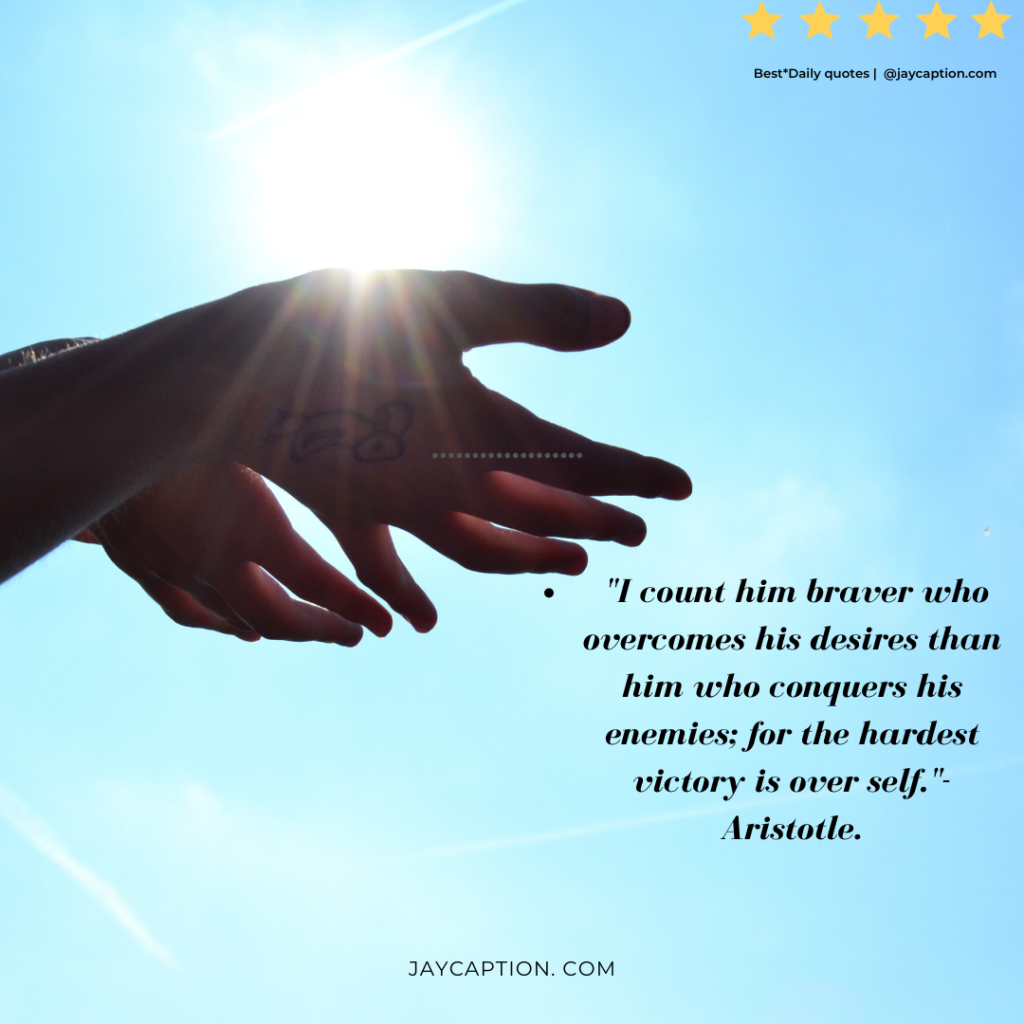 “I count him braver who overcomes his desires than him who conquers his enemies; for the hardest victory is over self.”-Aristotle.

Some Interesting Self Discipline Quotes 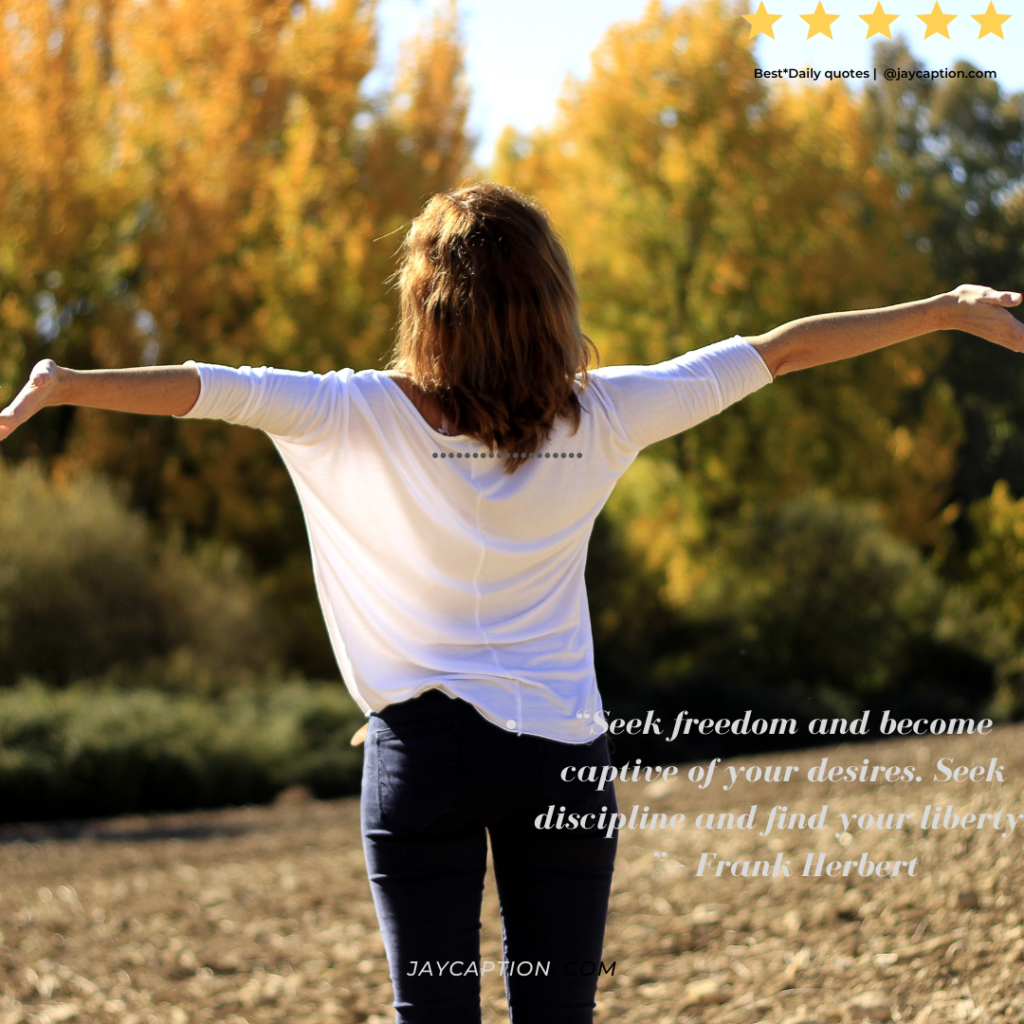 “Seek freedom and become captive of your desires. Seek discipline and find your liberty. ” – Frank Herbert

Character contributes to beauty. It fortifies a woman as her youth fades. A mode of conduct, a standard of courage, discipline, fortitude, and integrity can do a great deal to make a woman beautiful.– Jacqueline Bisset